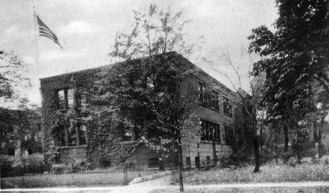 The Elmwood School circa 1915.
Elmwood Franklin School is the oldest independent school in Western New York with a preschool through eighth grade configuration. The faculty, parents and board remain committed to its elementary school tradition.

The Elmwood School was founded in 1889 as a kindergarten. In 1895, it was incorporated as an independent, not-for-profit school. The Elmwood School prided itself on developing a wholesome curriculum that considered the child's total needs. 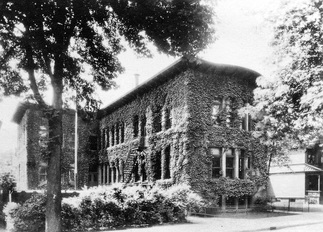 The Franklin School circa 1920.
The Franklin School, established in 1891, was connected to the Department of Pedagogy at Buffalo Normal College (now Buffalo State College). Course work at Franklin was rigidly tied to the classics and foreign languages.

In 1941, the Elmwood School and the Franklin School merged and moved to the Elmwood School Campus on Bryant Street in Buffalo. In 1951, Elmwood Franklin School moved to its current location, a 5-acre campus in a centrally located, residential section of Buffalo, enlarging classroom and field space significantly. In 1981, the school became fully co-ed by adding boys to grades five through eight one year at a time.

Today Elmwood Franklin continues to thrive, with robust enrollment, excellent financial health, and a fine physical plant. The school enjoys a special place in Buffalo's historical and current educational scene and stands ready to carry out its historic mission of academic excellence into the 21st century.
Our Founders
Franklin School (1891) 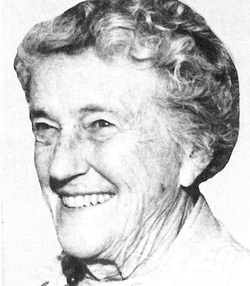 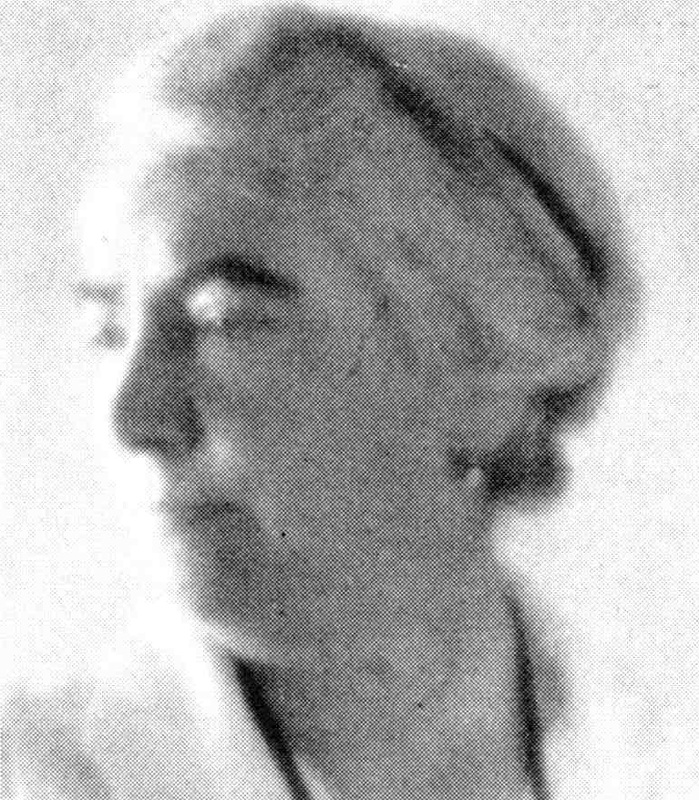